UPDATE 1/10/2022: NASA Detects Lattice Confinement Fusion – Lol. In this century you call UFOs “UAVs” and cold fusion “lattice confinement fusion”. If something ever gets a bad name, just rebrand!

Somehow I had heard about cold fusion way back then. It was in the news a lot that year and considering I only had access to a handful of television channels, I probably absorbed some of the noise going on with the cold fusion hoopla. I also surrounded myself with a decently sized crew of nerdy kids, so that probably helped. END_OF_DOCUMENT_TOKEN_TO_BE_REPLACED 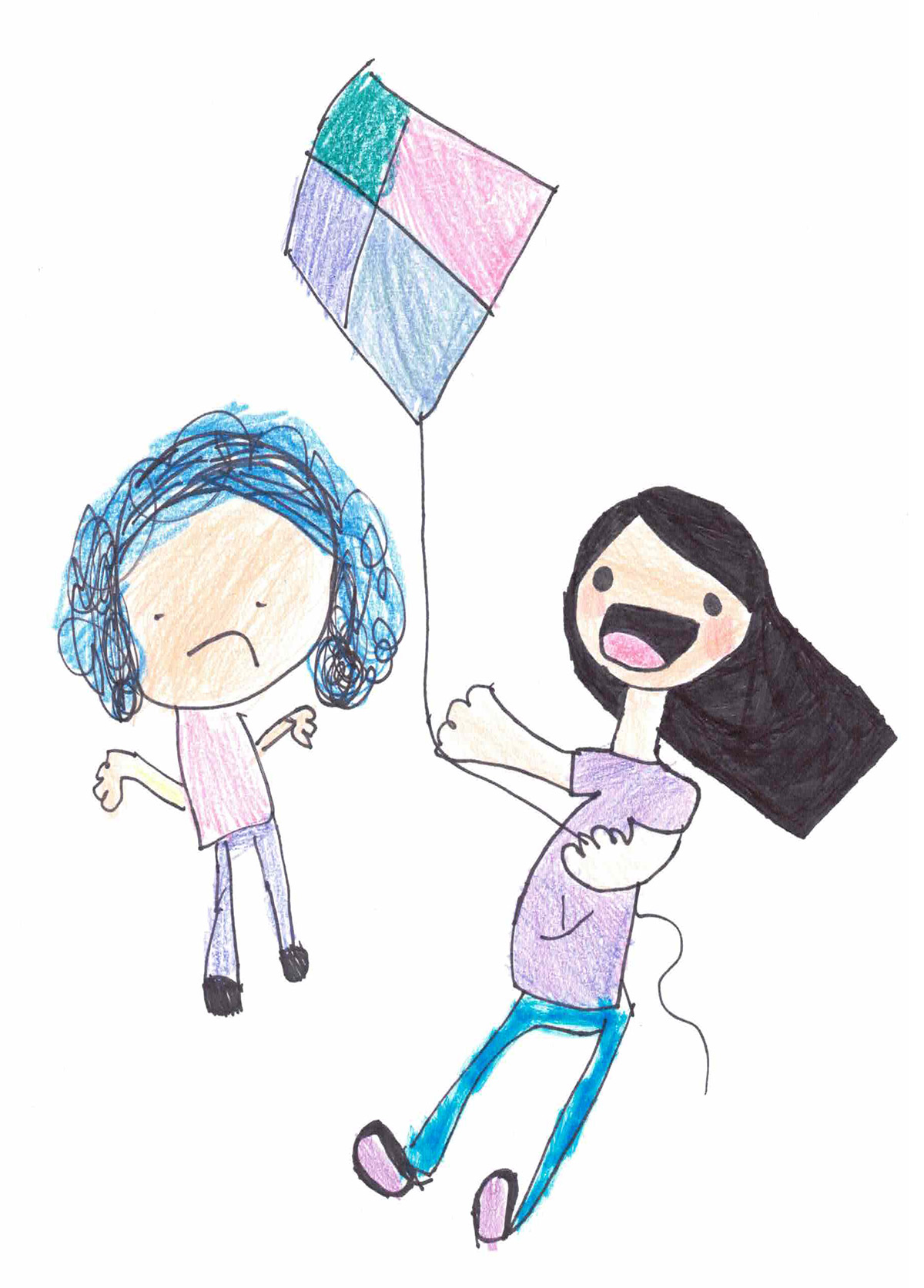 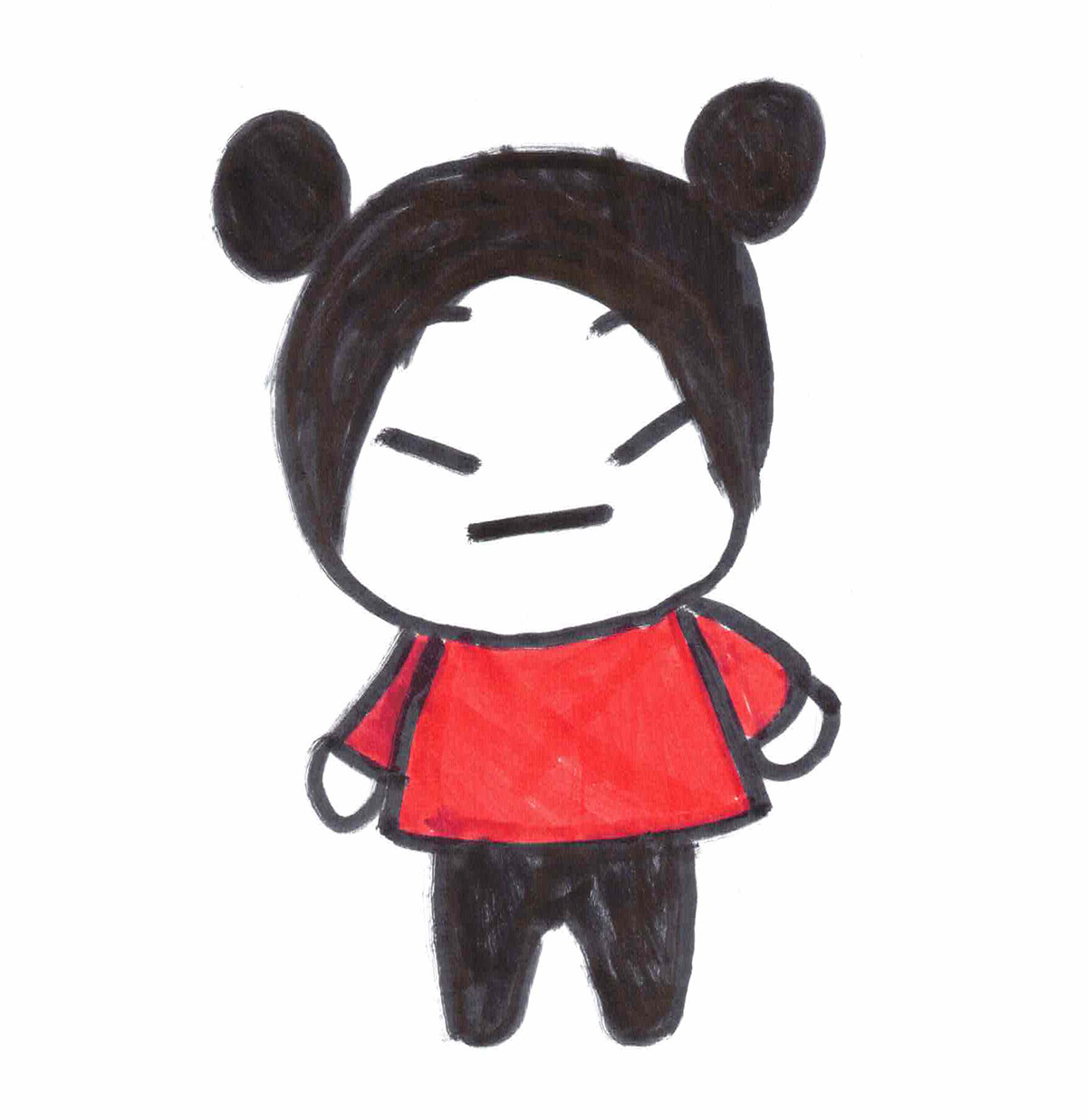 I forgot my water bottle today. I walked up to the nearest Starbucks to get some water and an Americano. I grabbed one of their Ethos branded waters that comes in a plastic bottle. I thought to myself, “They should try a little harder with this water thing they’re doing”. END_OF_DOCUMENT_TOKEN_TO_BE_REPLACED

A while back I did a calculation to see how long it’d take to charge an electric car with solar panels. The answer I came up with was something like 5 – 7 days. Bummer.

But then I started thinking about this again, but from a different angle. What if cars just collected solar energy all day. Is it worth it?

Most cars around here just sit in the sun ALL DAY. Might as well be collecting energy right? END_OF_DOCUMENT_TOKEN_TO_BE_REPLACED

I’m a member of OC United BNI in Irvine, CA. At the time of this writing, OC United is the biggest chapter in the SoCal BNI region. We regularly pass millions of dollars in referral business to each other every year. END_OF_DOCUMENT_TOKEN_TO_BE_REPLACED

Please grill me. Tell me if I’m wrong about something, or if there’s a better alternative, OR if there is something I should add to this list. Thanks in advance!

In no particular order, here they are: END_OF_DOCUMENT_TOKEN_TO_BE_REPLACED

I’m too busy working and I have a financial planner.

But it occurred to me today that if you’re thinking about day trading stocks or crypto, you might want to try this test first.

1. Pick some trades for the day.

2. Write down / record the date and the price of your trades. You’re not going to buy or sell anything. You’re just recording your pretend trades.

3. Do this every day you plan on trading.

That’s all. Test yourself first. See if you have a knack for it before losing any real money.

I’m getting a few requests to train Shopify store owners on how to SEO their Shopify site. I’ve come up with a pretty lengthy training course, however, I just don’t know how long it will take to go through the entire thing.

If anyone wants to get a free training session with me, it will help me time the training and allow me to package it better.

Please connect with me using this Calendly form below (I’m estimating it will be 90 minutes, but you’ll help me figure out how long it will really be!):

I did a quick video last night looking at California’s energy supply. I wanted to see how much natural gas we’re burning to produce electricity (for the entire state). Welp, we’re burning a lot of natural gas to supply California’s electrical needs. I was hoping that renewables would make up most of our energy supply, but for yesterday, that wasn’t the case. END_OF_DOCUMENT_TOKEN_TO_BE_REPLACED

How does it work?

Well, you can capture CO2 from the atmosphere and hydrogen from water to make almost any hydrocarbon you can think of. It’s just a matter of chemical processing and some input energy to do the work. If you have carbon-free energy from wind and solar, you’re able to produce carbon-neutral (maybe carbon-negative) combustible fuels.

The original idea was to replace crude oil-based automotive fuels

And that’s a good idea. It may turn out that it’s a lot easier and perhaps less expensive than conventional oil drilling and oil refining. It’d be hilarious if it turned out to be the case, because honestly, this concept and science aren’t new. The only thing that’s somewhat new is solar, which means we could have been making this fuel in the 1980s.

But why not run conventional electric power plants with these fuels?

To me, this is the most immediate need. Most conventional power plants on the West Coast of the U.S. burn natural gas to make electric power. Why not swap that out with carbon-neutral synthetic fuels (or syngas)?

Many cities and states have carbon-neutral goals that are coming down the pipe. This might be the quickest way to achieve those goals. Electric power plants provide the base load consistently to their customers and users. Wind and solar are great, they just provide consistent power and most of the infrastructure just isn’t in place. But if you want to hit carbon goals quickly, a carbon-neutral fuel makes the most sense since you don’t have to create smart grids, or build hundreds of square miles of solar panels. Just switch fuels.

Let’s hope that the U.S. government puts some emergency pressure on getting this technology going ASAP.