A while back I did a calculation to see how long it’d take to charge an electric car with solar panels. The answer I came up with was something like 5 – 7 days. Bummer.

But then I started thinking about this again, but from a different angle. What if cars just collected solar energy all day. Is it worth it?

Most cars around here just sit in the sun ALL DAY. Might as well be collecting energy right?

So that means but putting solar panels on cars, you’re collecting 25% of your car’s energy needs while parked. That’s worth it.

Note: I’m doing this post real quick on my lunch break. Please leave a comment if I’m way off!

I had this idea for a small pick up concept. Solar panels are integrated into the hood and roof. There’s a built in “camper shell” over the truck bed. The camper shell has panels that can extend out to collect more sunlight. Hopefully with all this new thin-film panel technology this type of set up would be lightweight and easily doable. 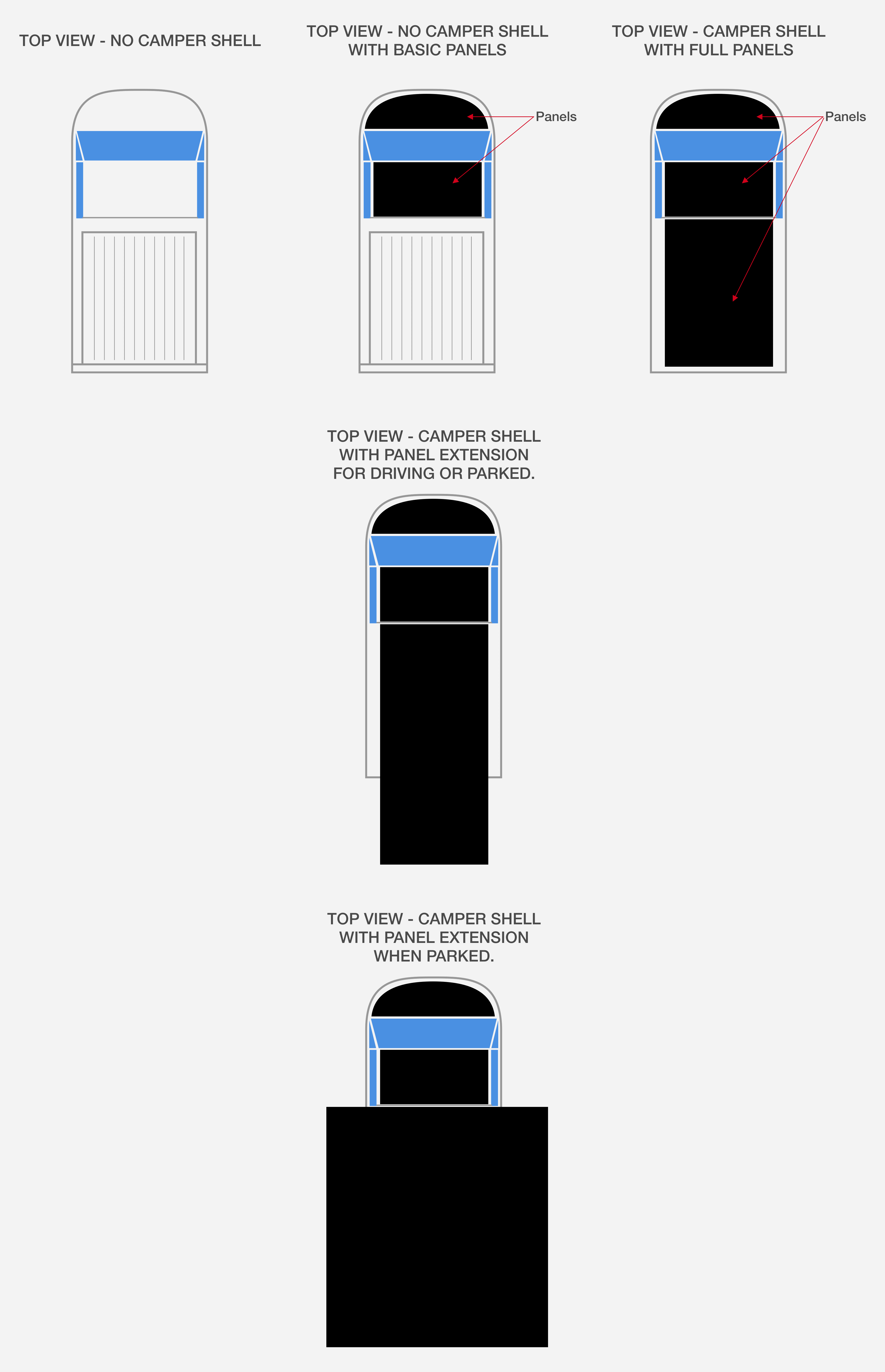 Again, the purpose of a truck design like this is not to power the car during driving, but to collect as much solar energy as possible during all sunlit hours of the day.

Matt Ferrell did a good video going over this concept and some companies are trying it. But I didn’t see any companies going with my route :).

I’m actually f*cking blown away. Aptera did it. This car doesn’t need to be plugged in even. I haven’t felt this good about the future in probably 22 years. I mean, there are a couple downsides: it’s only a 2 seater. My hunch is it’s not as safe as say my mini van (but I might be even wrong about that!). But damn – right on!

I was wondering if 500 watt panels actually output 500 watts. I threw the question up on Quora and apparently they do.